The Now and Not Yet - Jeremy Riddle
Buy on iTunes 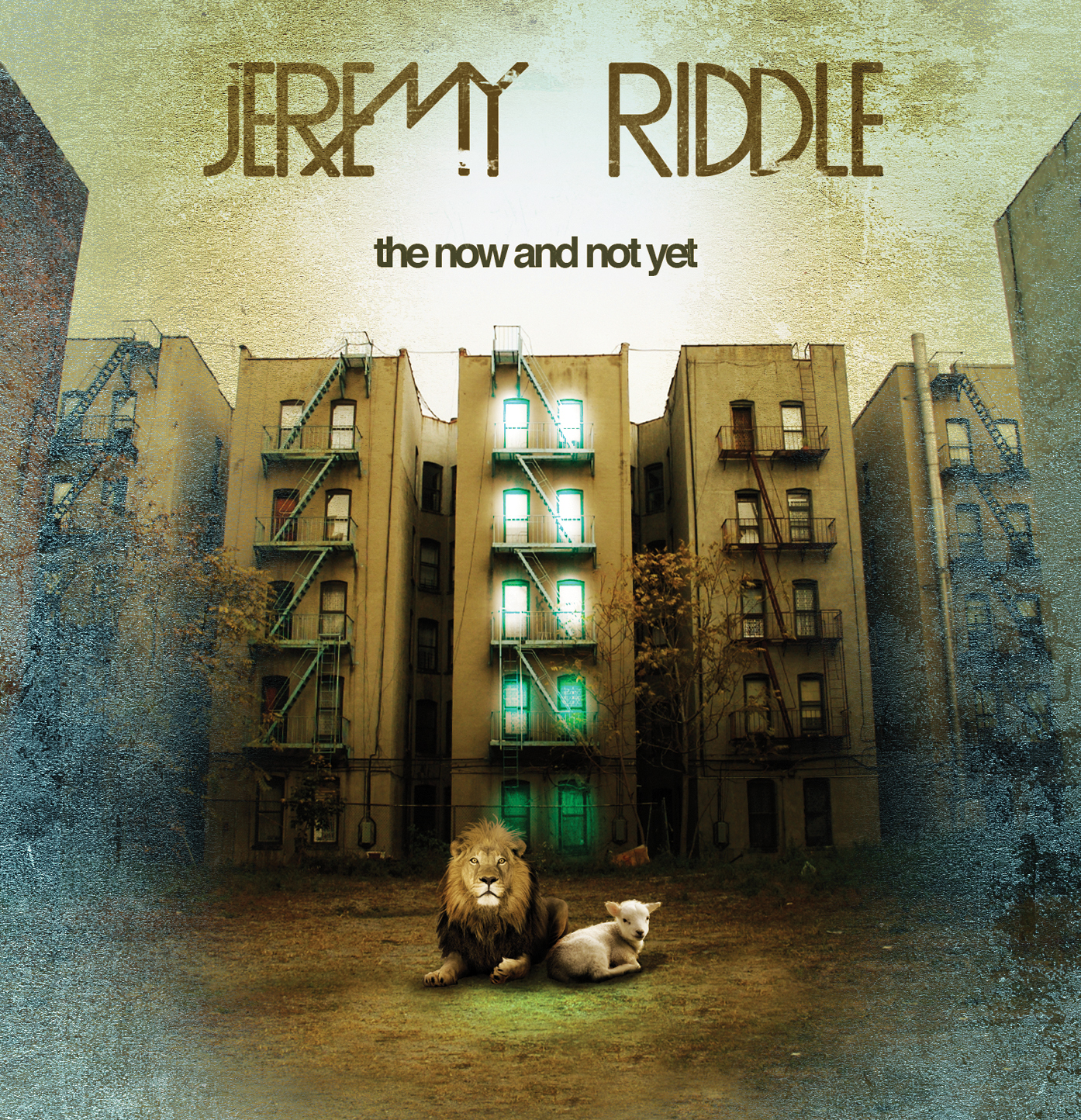 The Story Behind "The Now and Not Yet"

It is worth noting that despite how well he has been received by fans and critics alike, Jeremy Riddle is not a fan of the Christian music business. As a crafter and leader of worship music, he has expressed his disappointment at praise music topping the CCM charts because he believes it calls too much attention to the artist and not enough to God. An honest critique, and an intriguing sentiment given by one of Christian music’s greatest assets. And with that same honesty, the disparity between what Riddle currently sees and what he believes will happen is precisely the hallmark of his sophomore disc, The Now and Not Yet. The well-mannered and focused songwriter plays it cool while delivering powerful anthems of praise along the likes of Matt Redman and Charlie Hall. He offers a broad approach to worship music, as evidenced by the ’80s-esque drum machine introduction on “Prepare the Way of the Lord,” and the intoxicating falsetto of “Among the Poor.” Showing both vulnerability and authority, Riddle is a dominant and effective songwriter. This disc is an improvement over his debut, with much of the credit going to producer Ron Aniello (Lifehouse, Jeremy Camp, Sixpence None the Richer). The enhanced CD includes printable sheet music, chord charts, and lyrics.